Developing a system of record

Check out this column in Forbes:

What does it mean to be a system of record? This is something many software solutions are trying to accomplish, but it’s a concept that can create confusion for users and developers alike.

The best definition I’ve heard is that if you ask users where to find a piece of information -- health data, client details, product information, whatever the case may be -- and they name your system, you are the system of record.

The longer the list of data for which you are the system of record, the more important you are to users, and the less likely they are to switch solutions.

But how do you build a system of record? Here are a few things to consider.

What Determines A System Of Record

First, how does your solution integrate with other systems employed by your users? If sharing or accessing data, either system could be considered the system of record.

For example, sales and marketing tools like Salesforce and Hubspot can be integrated. Like many companies, our organization has used or currently uses both of these products, and in those cases, either solution may be the system of record for client and prospect data.

These expectations affect user experience and should be considered through the development process. Another example of this is Apple, which sets the standard for user experience. This is largely due to its status as a system of record -- almost any software or service that works with Apple bears the responsibility of coordinating their integration with Apple, not the other way around.

What Does This Mean For Developers?

If you’re building a solution, start with a white piece of paper and draw the processes and workflows in which your users engage. How will they use your product and adjacent products? Where is the data they need to complete their work, and where does your system fit in that puzzle?

If what you’re working on makes sense as the system of record, fight all urge to develop differently or outside of that dynamic. Even if your industry operates in a way where other platforms are more commonly considered the system of record, users will appreciate that your system fits with the logical processes of their work.

On the other hand, don’t force your solution to be the system of record if it doesn’t make sense with how your users operate. You will face an uphill battle trying to get other engineers and users to match your data if it doesn’t flow that way naturally, which can create a poor user experience and have negative consequences for your product.

If you’re developing a comprehensive solution, it may be more important to build with a system of record in mind than if you’re developing a point product intended to integrate with other software. Asking these questions in the early stages will help determine this framework and ultimately create a better product in the long run. 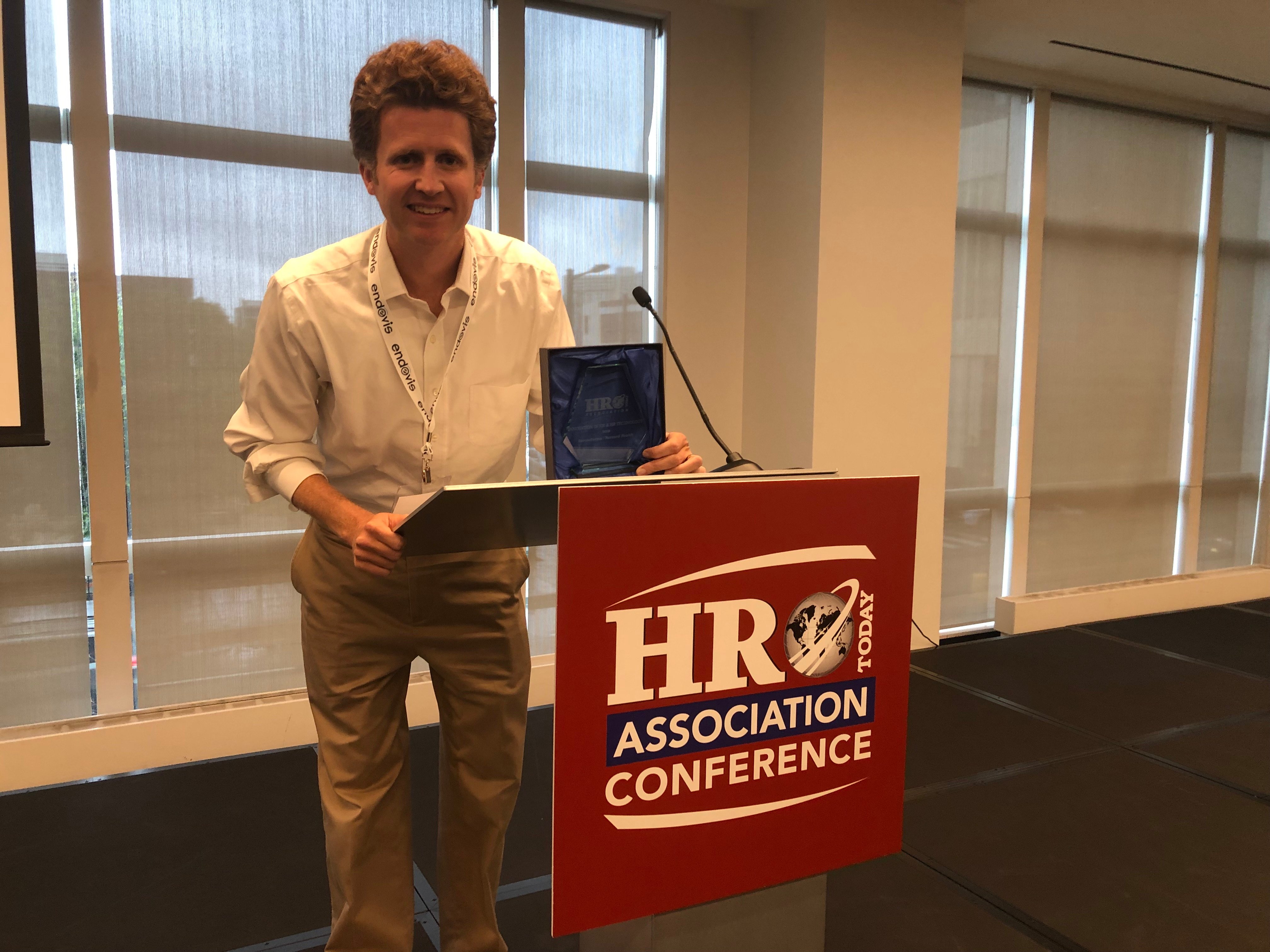 BernieForms recognized for its innovation in HR 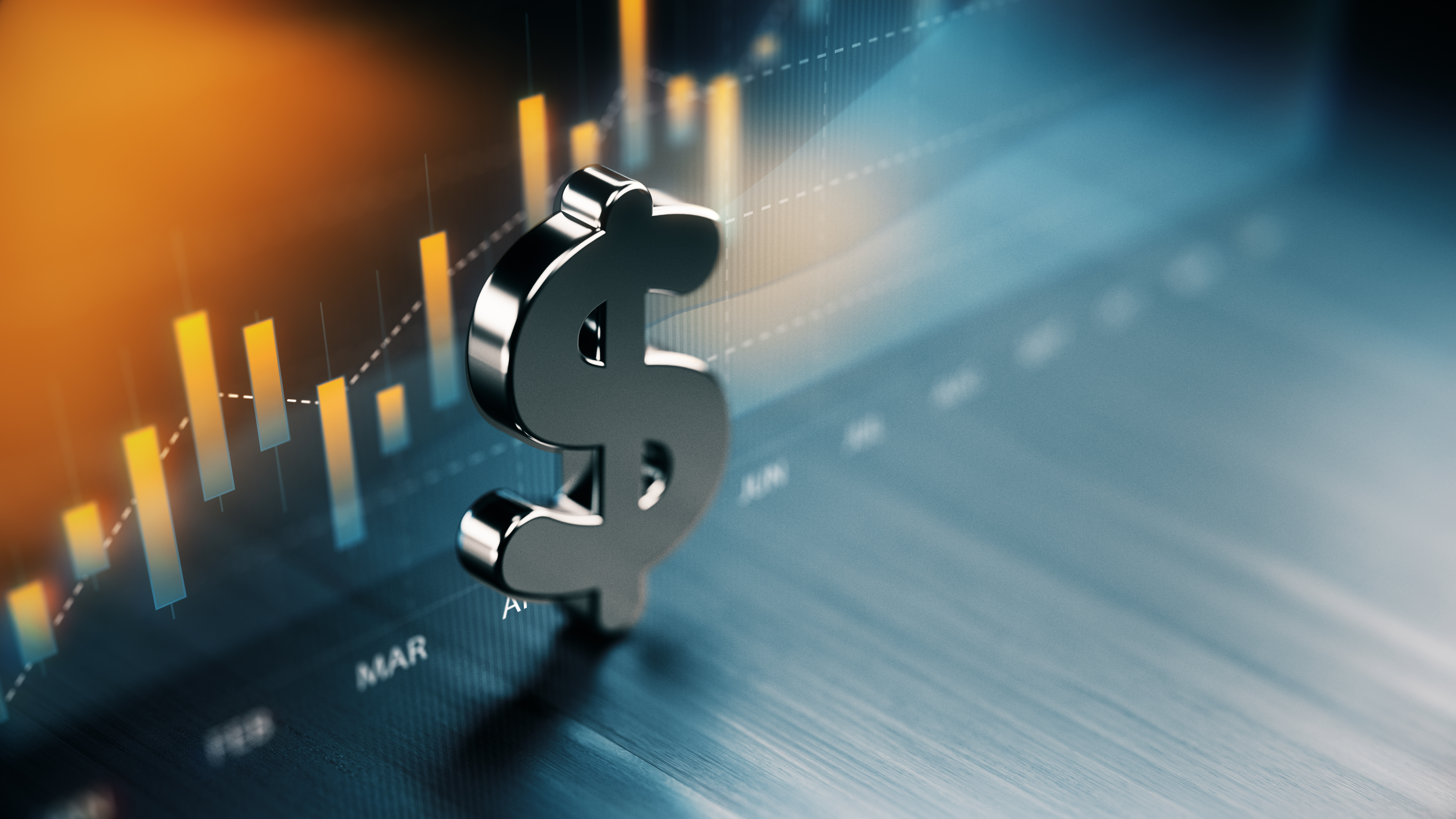 Why HR tech lagged behind sales and marketing software

Check out this column in Forbes: Over the past few years, there has been a proliferation... 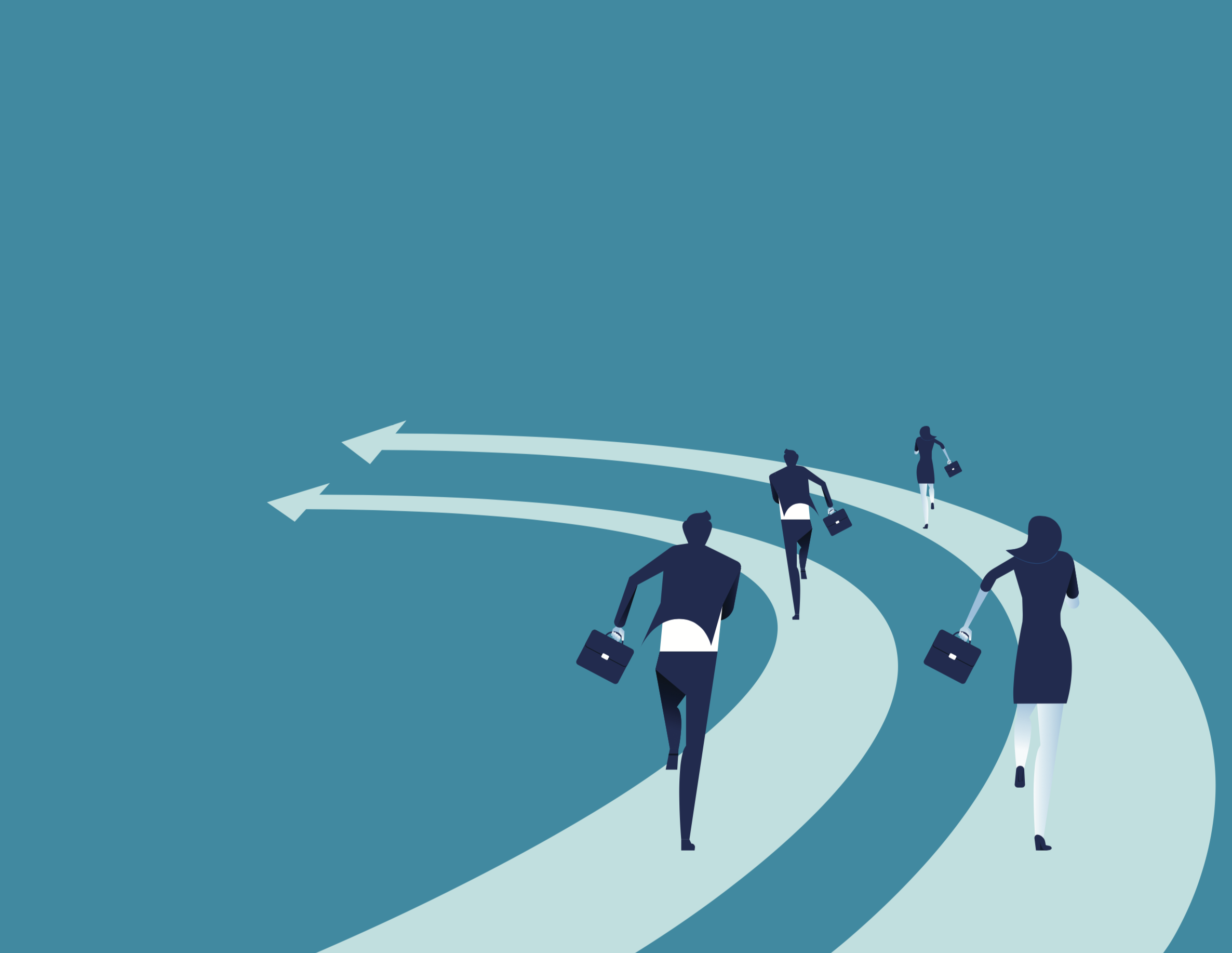 Three lessons learned from competing against a Silicon Valley unicorn

Check out this column in Inc. Entrepreneurs know that competition is part of the...